Here are 3 Things Pep Will Miss While Arteta Leaves There is no doubt that Pep Guardiola is an amazing coach with sound technical skills and abilities to push a team to victory. This is seen in his successes having managed clubs like Barcelona, Bayern and currently Manchester City.

It may be a wish that Pep will still have his think tank and right-hand man – Mikel Arteta with him until the end of the 2019/2020 Premiership season. This is because Arteta will be sowing the patches on Arsenal’s football fabric aiming to get the club back into winning ways.

It will be easy for Manchester City to let him go, but very hard to find a replacement. Here is why we think Pep will miss Arteta much.

Pep has become a father-like figure to all the players at Manchester City. He is highly respected and revered as the best coach in European football. Nevertheless, just like other bosses, Pep has relinquished some of the key assignments to his assistant – Arteta who is regarded as the closest manager to the player.

Arteta has a one-on-one knowledge of each player on the team and goes beyond just coaching, but developing them in their respective field. This is one thing Pep will have to start doing again after years hands-off.

Hopefully, another experienced assistant manager under the tutelage of Sir Alex Ferguson, Brian Kidd will be able to cover the gap or a replacement will be in place soon. ABILITY TO READ THE GAME

From his playing days in Arsenal, it was obvious that Mikel Arteta had a deep understanding of the game not just as a midfielder but as a future manager. While Arsene Wenger was coach, he oftentimes will allow Arteta to lead the team on training sessions. Little wonder the player retired quickly in 2006, just to get his coaching badges on time.

His services as an assistant coach were later in demand by top football clubs in Europe but Arteta chose to work with Pep Guardiola in which his ability to read games was enhanced.

This has been seen time and time again when his scribbled down tactics are shared with the gaffer for quick implementation. 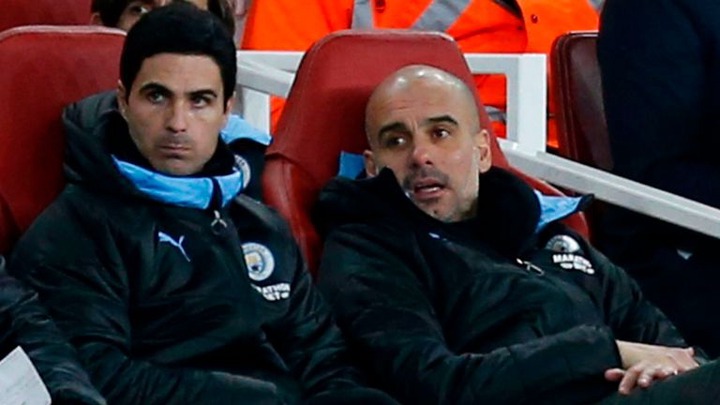 It is no news that Pep and Arteta are not just working mates but they are buddies off the pitch. Their relationship must have blossomed so much that the Manchester City Coach was able to state in a recent interview that Arteta has every right to make his decision and that he is ready to lead Arsenal as a club coach.

The sentiments surrounding Arteta’s appointment has been met with mixed feelings from various quarters but as for Pep Guardiola, he is certain the 37-year-old former player will do well.

Arteta is always seen as the quiet yet very thoughtful helper to the Manchester City coach. Various times when Pep is furious, we see his assistant speaking softly into his ears and sharing what strategies can help change the game. These are the things Pep will miss going forward into the second half of the season. 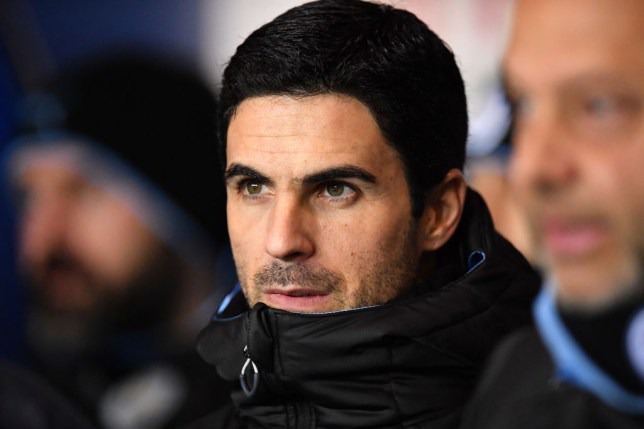